[jbox color=”white”][mp3t track=”2014-11-09-br-shankara-the-four-seasons.mp3″ play=”Listen Now -” stop=”Pause -” title=”"The Four Seasons" – Br. Shankara”]
Or download the MP3 to your computer, and listen offline.
To move forward/backward through the talk, slide the gray bar that appears once audio is playing.

The Four Seasons of the year are a strong metaphor — artists from ancient to modern have used them again and again in songs, poems and musical compositions.

For us, the seasons also can illumine such familiar ideas as —

These and other significant “fours” are explored in this talk, using the seasons of the year as the warp and weft upon which a tapestry of spiritual understanding can be woven. 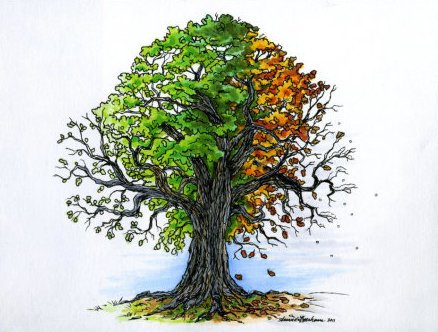 I Will Tell You A Secret – Br. Shankara

The Significance of Mother Worship according to Swami Swahananda – Br. Shankara