[jbox color=”white”][mp3t track=”2014-12-14-swami-atmarupananda-holy-mothers-advaita-vedanta.mp3″ play=”Listen Now -” stop=”Pause -” title=”"Holy Mother’s Advaita Vedanta" – Swami Atmarupananda”]
Or download the MP3 to your computer, and listen offline.
To move forward/backward through the talk, slide the gray bar that appears once audio is playing. 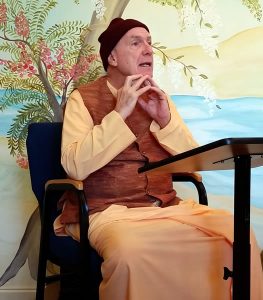 Swami Atmarupananda speaks to us on Mother’s Advaita Vedanta. He explains in convincing detail why the devotional (bhakti) path, which Holy Mother prescribed for many of Her disciples, is in fact a non-dual spiritual practice.

Swami Atmarupanandaji is now working in India, helping edit the new English language edition of Swami Vivekananda’s Complete Works. Formerly he was Abbot of the Ramakrishna Monastery in Trabuco Canyon, part of the Vedanta Society of Southern California. He lectures frequently and gives retreats on Vedanta topics in the United States and worldwide. Swami Atmarupananda also served as resident swami at Vivekananda Retreat, Ridgely in Stone Ridge, New York. Previously, he was assistant to the editor of Prabuddha Bharata (1977-1981), and has written many articles for Vedanta journals. 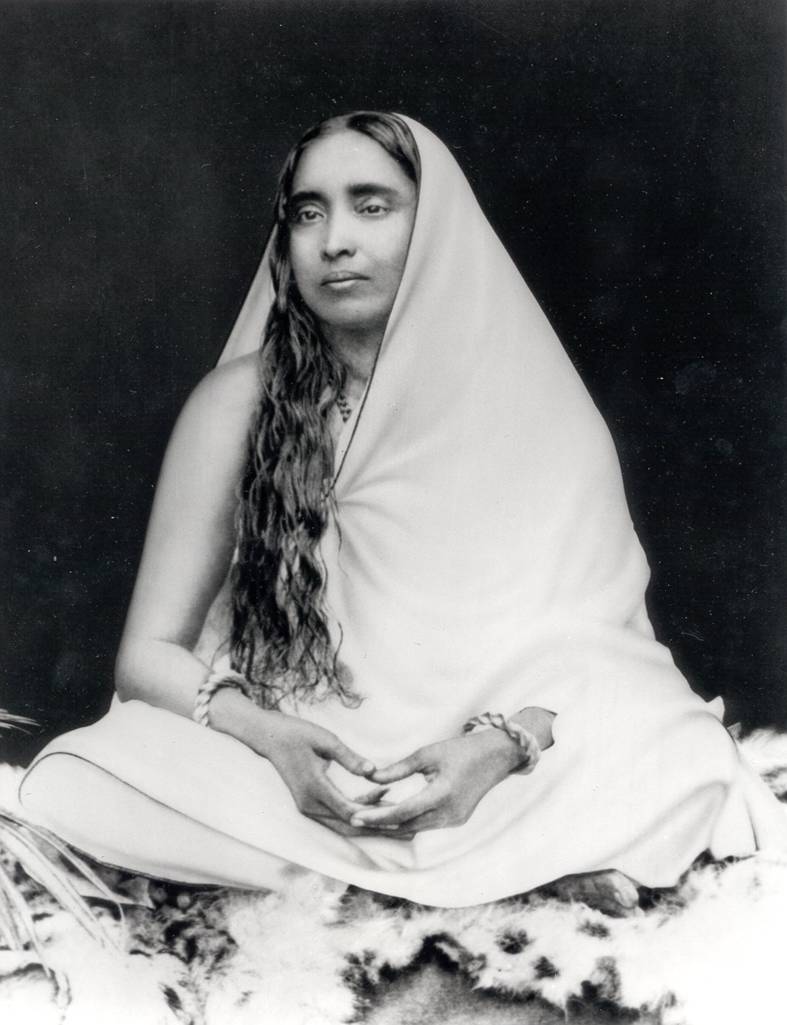